In Egypt, there are 104 pyramids spread from Giza to Nubia. These pyramids were used as tombs for some pharaohs, but why did they choose the pyramid shape specifically as tombs and how did the idea of building pyramids develop? Since ancient times, the ancient Egyptian believed in the idea of resurrection after death and life again in another world. This idea came from his observation of nature and the repetition of the sun and the flood of the Nile, which is repeated every year. The ancient Egyptian believed that the east represents life while the west means death as the sun is born every day from the east and dies in the west. As time passed, the hole began to expand and developed until it became a room or two rooms with the increasing tools inside and the construction of its walls brick and then further developed to reach a brick building above the ground above these rooms which is called Mastaba. As for the idea of the pyramids specifically, the pyramid form was associated with the idea of the origin of the universe, they also believe; according to some of their writings and religious texts, that the pyramid is a way to help the soul of the deceased to reach to the heaven with the idol Raa.

The pyramid of King Khufu is one of the Seven Wonders of the World, occupies an area of 13 acres, the original height is 146 meters, the current height 137 meters, the length of the base is 230 meters and the average weights of stones used between a ton and eight tons or more. The construction of the great pyramid is due to King Khufu (the second king of the fourth dynasty, The name of Khufu is the abbreviation of the name (khunom – we – if – we) it mean; the idol Khunom protects me, it is strange that we did not find any statues for the owner of the most important monument in Egypt, only one statue length 7.5 cm, archeologists assume that the king was prevented in his time carving or erecting any statues. The construction of the great pyramid took almost twenty years and the construction of the corridors, the lower parts for nearly ten years. According to the Greek historian Herodotus who visited Egypt in the fourth century BC after more than 2000 years of building the pyramid where he listened to these stories from the priests. The stones used in the construction of the great pyramid were cut from the surrounding area, the outer passivation stones from the area of mount Turra and the granite stones used in the inner chambers from Aswan quarries which were brought by the nile river which was reaching to the pyramids area at that time, the stones were cut and separated from each other by making holes at close distances in the pieces of stones to be cut and then the wooden strings are hammered inside and pouring water on it. Wherever the wood becomes saturated with water, it increases in seize within the stone pieces with the continued beating on them lead to separation of stone from each other, they used a sandy road to build the pyramids where pieces of stone are placed on wooden skis, Below it the circular palm trunks work like wheels. The skis are pulled with ropes, bulls and the water is sprayed on the sand to facilitate the drawing process. Some believe that the idea of using the sand and removing it again after building the pyramid is a feat in itself surprising the completion of the pyramid where the one meter needs a height of not less than ten meters in length. Thus, the length of the sand road in one direction is approximately 1460 meters; it is a very arduous process. Indeed, the skeletons of workers found next to the pyramids show malformation in the backbone because of heavy loads. 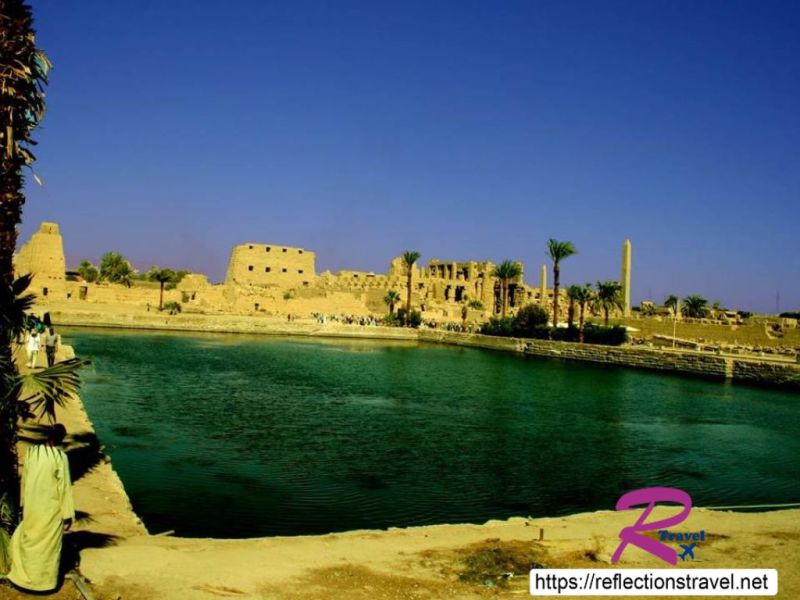 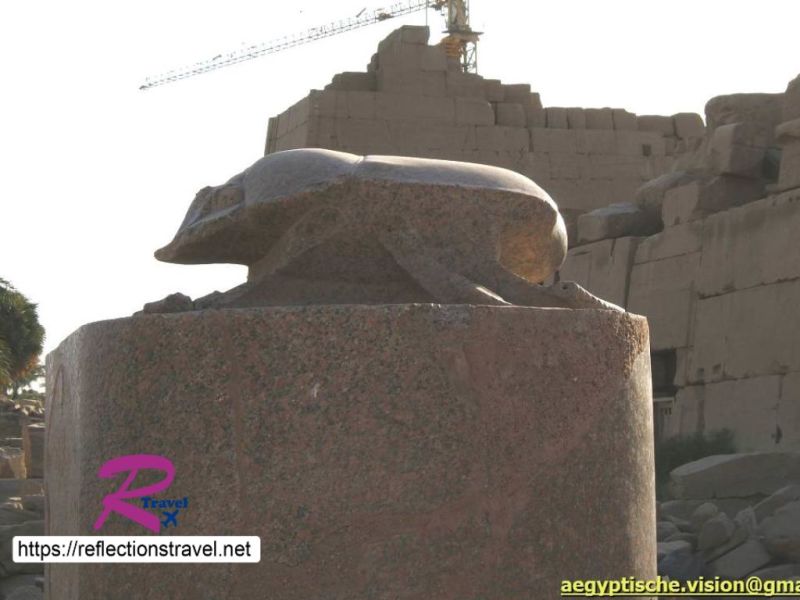 (Khaa – if – ra) means Raa God is shining, the pyramid of Khafraa and its temples is a complete example in which we clearly see the pyramid (burial place), the valley temple and the temple of the establishment of religious rites. The height of the pyramid of Khafraa 136 meters and the length of the base 210 meters, but it seems the approach of the great pyramid in length or higher because of its construction on the high hummock. The priests called on the pyramid the name of (wr – khaa – if –ra) means; great Khafraa.

(mn – kaw – ra) the name means the souls of Raa is reminded, it is original height is 66 meters and is currently 62 meters. However, the temples of the pyramid were not completed during his reign and were completed by king shpseskaf. The coffin of king Mankawraa, made of basalt, was found in the burial chamber. The coffin is currently lying on the bottom of the Bay of Biscay, where the ship carrying the coffin from Egypt to England is sank, and of course it was said to curse the pharaohs.

is a statue in the form of the body of a lion and a human head as a symbol of power and wisdom together, the statue was carved after the stone was a silent place and decorated to become like this shape, allegedly the owner of statue is a king named Gidf Raa took the throne for 8 years after khufu and before the rule of Khafraa. The statue is adorned with the royal chin and a cobra at the top of the head. A part of the chin is currently in the Egyptian museum and another part in the British museum, many legends about this statue, and the most famous is the story of king Thutmose IV one of the kings of 18 dynasty, was not an legally heir to the throne, but he took the throne of Egypt, and resorted to a story persuaded by the minds of ordinary Egyptians said: he went one day with one of princes to practice sport with his wheel war around the statue of sphinx; it was at that time buried in the sand and he slept tired next to the statue and the god came to him in the dream and asked him to remove the sand around the statue and promise him to take the throne of Egypt if he did so. Thutmose persuaded the people to take the throne of Egypt and set up a board to commemorate this story placed between the feet of sphinx and named dream board. 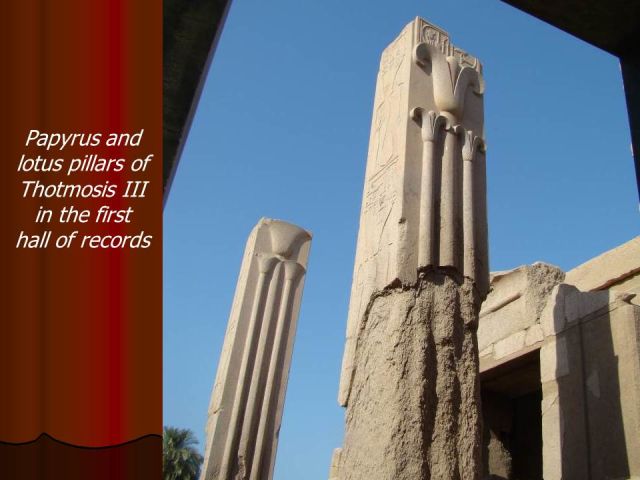