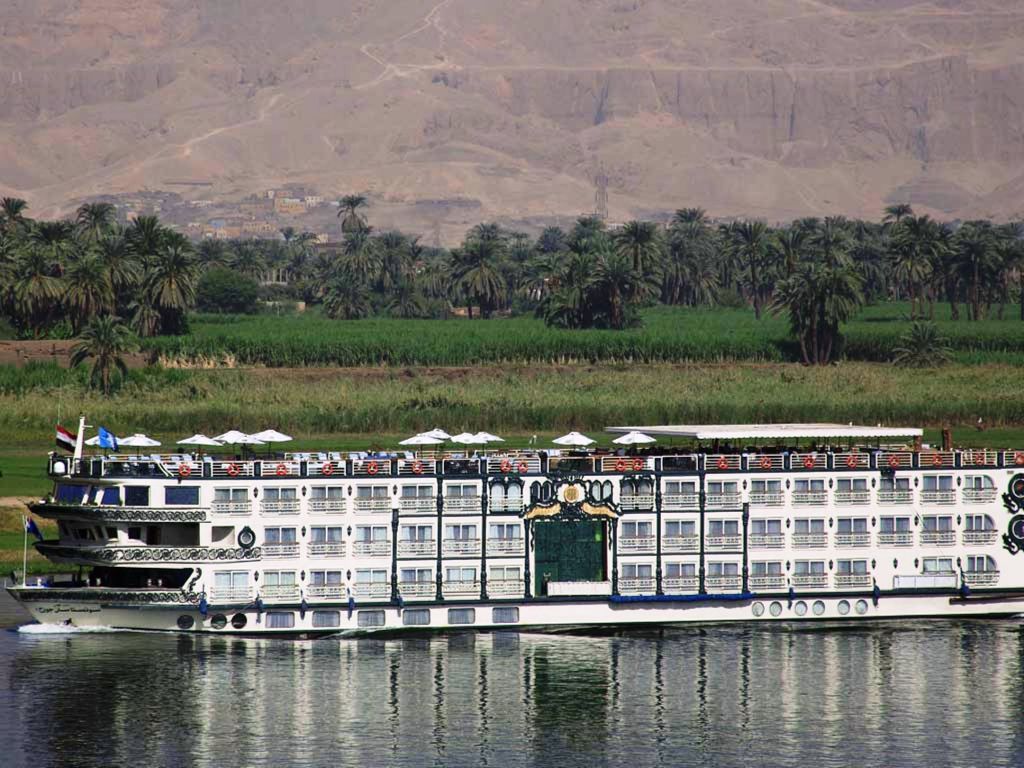 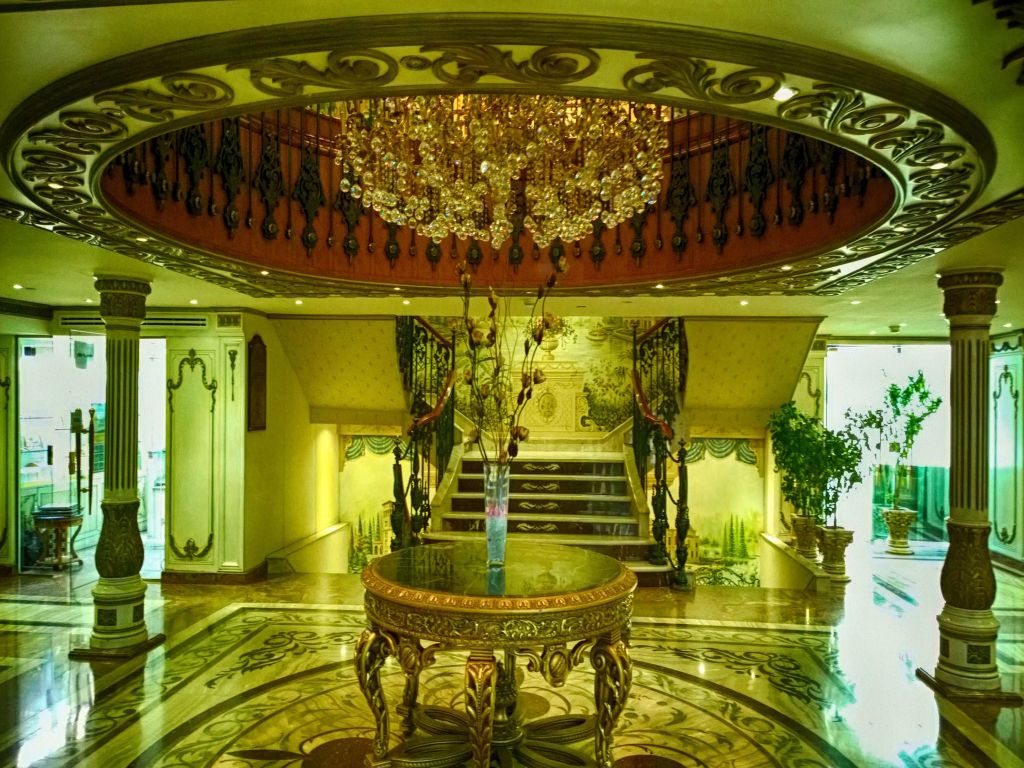 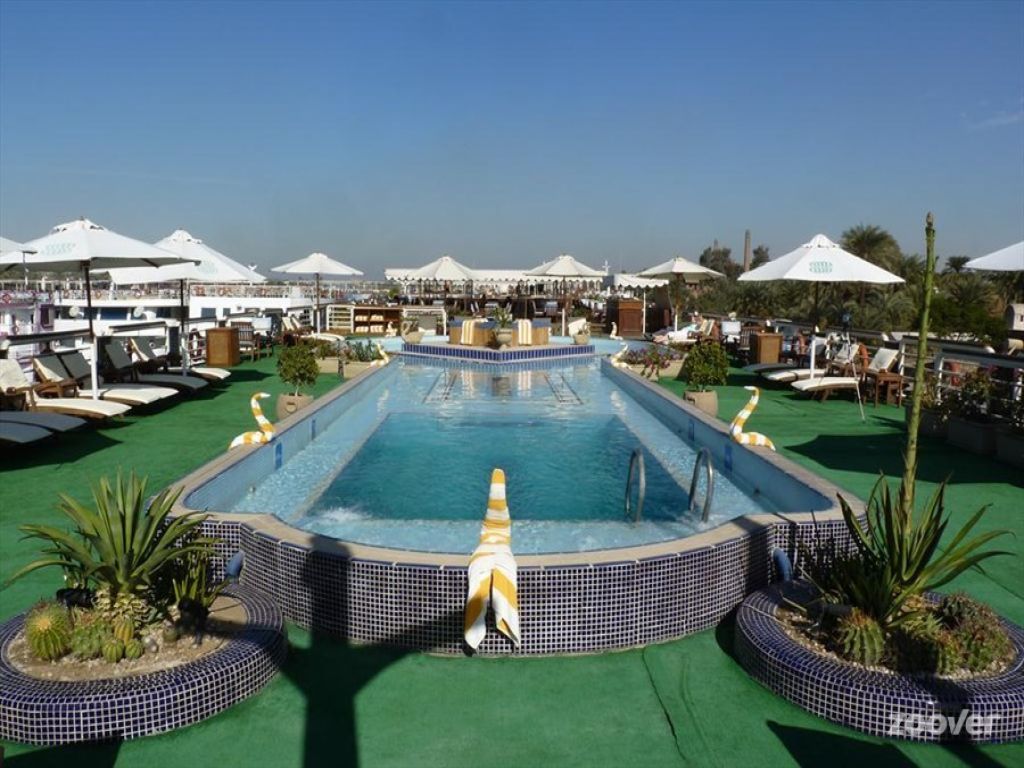 Why not enjoy your Easter break by visiting Egypt and take a Nile Cruise and enjoy the sights of Aswan and Luxor on this fabulous Nile Cruise.

Every Friday From Aswan to Luxor 4 Days / 3 Nights

Our travel representative will pick you up from aswan airport or railway station , and escort you to your nile cruise ship where you will enjoy the next 3 nights , check in before lunch then Lunch will be served on board. In the afternoon you will start your aswan trips to the High dam the world’s largest rock filled dam, considered to be the most important achievements of the 20th century in Egypt. Then you will be driven to visit the temple of philae where you will take a short motor boat ride to the site , which was built by the Petolmics and dedicated to the goddess isis and was known in the ancient time as the temple of silence. In 1964 the temple was moved to agilika island after the waters of Lake Nasser flooded its original location. Then after finishing your trip you will be driven back to your cruise to enjoy your dinner onboard.

Early morninig the ship will sail to kom ombo where you will visit one of the most important temples in Egypt it is unusual but not unique dedicated to two gods sobek the crocodile god & horus . kom ombo was one of those temples which pilgrims came to be healed . After you finish your tour you will journey back to your cruise ship to relax and enjoy lunch whilst sailing to Edfu. After lunch start your tour to Edfu temple by a horse and carriage , the temple is considered to be the best preserved temple in egypt which was dedicated to the god horus and it was known in the ancient time as the temple of good reunion here you will see the first drama in history ever erected . After your visit you will be transferred back to your Cruise to enjoy sailing to Esna. once you reach Esna you will watch the cruise sail through Esna’s locks. continue sailing to luxor . dinner & overnight on board .

Once you arrive in Luxor you will continue your tour to the east bank of luxor where you will visit karnak temples the most important historical site of the ancient civilization , it was dedicated to the triad of thebes Amon –re , his consort mut and their son khonsu , the work began during the middle kingdom and continued through the time of the petolmic era . Then you will be driven to luxor temple. During the Roman era the temple and its surroundings were a legionary fortress and the home of the Roman government in the area.After finishing your trip you will return back to your cruise ship. Dinner onboard.

After breakfast disembark your Nile Cruise and start your tour to the west bank of luxor , where you will visit the valley of the kings one of the most sacred places where you will discover all the secrets and myths of the afterlife. Then continue your visit to the magnificent temple of queen hatshepsut one of the famous structures of egypt due to its architecture . On the way back and before you leave the west bank , you will visit the ruins of the magnificent temple of amenophis 3rd which is known now as colossi of memnon . Transfer to Luxor Airport for final departure.

Accommodation on board 5 * cruise on full board basis

All transfers by a modern A/C vehicle

A bottle of water during your trip

Egyptologist Guide during your Tours

Meals as mentioned in Itinerary

Meet and Assist services by our Representatives

All sightseeing tours mentioned in the itinerary

Plase login to write a review

Our Prices are quoted in US $ but we also accept Euros and Sterling per person per trip , with the exception during Christmas, New Year and Easter holidays.If you go to the icon at the bottom of the page you can change the currencey just by clicking the button to whatever currency you wish to use.

We require a deposit of 25% of the total price of the tour, exception being at peak times i.e. Christmas and New Year and Easter, then the deposit required will be 50% of the total price. You can pay the deposit by either Bank Transfer for which we would give you our Bank Account details, or you may pay by Weston Union , or online

We would advise if you are satisfied with the services you have received then it is customary to give a gratuity but you are not obliged to do so.